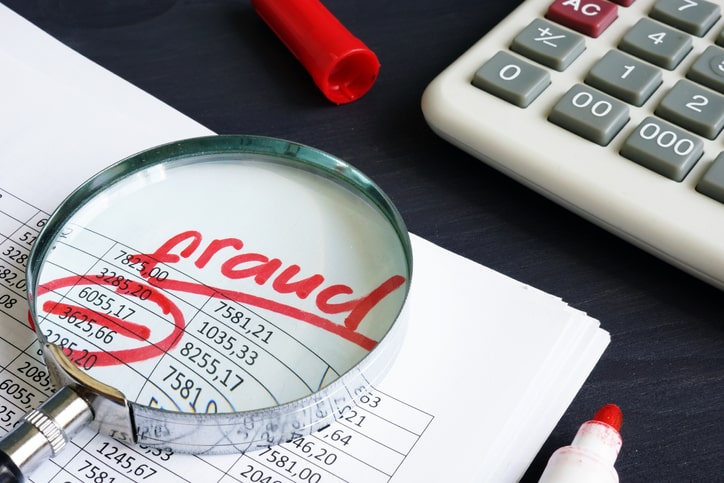 If you have been accused of a tax crime, you could be prosecuted by the federal government. The Department of Justice makes it a point to return indictments reminding taxpayers of the consequence of either not filing a return or not paying taxes that are due. These cases can have serious consequences, including jail time and hefty fines. Bolster your defense by contacting Steven S. Nolder, your local tax crime defense attorney in Columbus. Get in touch with our firm today to schedule your consultation.

What Are Tax Crimes?

Tax crimes are any illegal activity that results in the misrepresentation of income. These crimes include tax evasion and tax fraud. Tax evasion prosecutions are often initiated when the taxpayer commits an affirmative act resulting in the underreporting of income. In contrast, tax fraud occurs when the taxpayer makes a knowing misstatement about a material fact on their tax return. Sentences for these offenses are driven by the tax loss as well as the level of sophistication that was used to either evade the taxes that were owed or used to perpetrate the fraud.

If you have been accused of any of the above crimes, contact Steven S. Nolder immediately to begin preparing your defense.

Is It Possible to Make a Criminal Investigation Go Away?

If you are the subject of a criminal tax investigation, simply paying your taxes will not absolve you. When the IRS opens an investigation, they are evaluating your behavior in addition to your financial history. Even if you pay your missed taxes, you could still be held accountable for your conduct. Paying your taxes can, however, potentially lessen the consequences if you are convicted. If you find yourself in this situation, our tax crime lawyer in Columbus can advise you on the best course of action.

A tax fraud conviction could have a major impact on your personal and professional life. Convicted individuals could face up to five years in prison, along with major fines of up to $250,000. Corporations could be forced to pay up to $500,000. Sentences will vary based on the complexity and breadth of the crime.

Steven S. Nolder has an established history of legal success. Over the last three decades, he has represented more than 1,200 clients in the UNITED STATES DISTRICT COURT FOR THE SOUTHERN DISTRICT OF OHIO and has tried 30 jury trials in federal court. He also served as co-counsel in defending the district’s first capital murder prosecution, which resulted in a life verdict. In addition to tax crimes, Mr. Nolder has defended his clients against drug charges, sex crimes, and theft crimes.

If you have been accused of tax evasion or tax fraud,  contact Steven S. Nolder right away for an immediate consultation with an experienced tax crime attorney. You can call our office at any time for 24/7 answering service.