The maximum blood alcohol content (BAC) in Ohio is 0.08 percent. If you are pulled over and charged with driving under the influence (DUI), you face serious penalties if found guilty, including suspension of your driver’s license, fines, and even jail time. The penalties for repeat DUI convictions become more serious with each additional conviction. Even if you are facing your first offense, it is important to have an experienced DUI defense attorney on your side. While you are waiting to meet with your drunk driving defense attorney, here is a look at some of the most frequently asked questions about DUI. 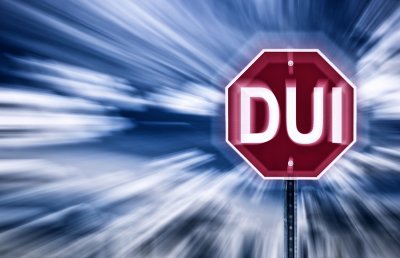 Can I be Pulled Over without Probable Cause?

The police must have probable cause to pull you over for suspicion of drunken driving. Whether you were swerving, ran a red light, or witnesses reported that you were driving while intoxicated, a police officer cannot pull you over unless there is evidence to confirm you were driving suspiciously. Your DUI defense attorney will investigate the officer’s probable cause to determine whether or not the arrest was legal.

Do I Have the Right to Refuse Testing?

The police use a series of tests to determine whether you are over the legal limit, including urine analysis, blood tests, breathalyzer tests, and field sobriety tests. Although Ohio is an implied consent state, you do have the right to refuse police testing. Refusal to submit to police testing may result in your arrest and automatic suspension of your driver’s license.

Can Test Results be Challenged?

Even if you submitted to police testing, the results may still be challenged in court. Breathalyzer tests, blood tests, urine tests, and even field sobriety tests must be properly administered and documented to hold up in court. Your drunk driving defense attorney will investigate how these tests were performed to make sure the evidence was obtained legally.