Understanding the Risk of Domestic Violence for Men 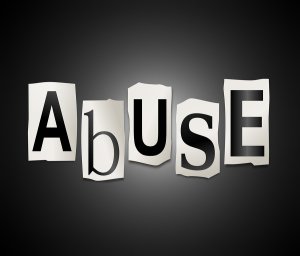 A domestic violence lawyer typically has experience representing clients who have been involved in all types of incidents, including verbal threats of violence, emotional abuse, and physical abuse such as slapping, punching, biting, and property destruction. An abusive partner may threaten to leave and take the kids if the abuse is reported. Domestic violence may also involve making false allegations to cover up the abuse or to humiliate the victim. Another form of domestic violence is highly controlling behavior, such as taking the car keys and medication, or controlling how money is spent.

Women are often hesitant to report domestic violence. However, men may be even more reluctant to seek help from a sexual assault attorney because it may seem shameful to them that they’re suffering abuse at the hands of a woman. Men may hesitate to leave the relationship over fear of losing the kids or because they wrongly believe that there is little help available to men who are victims of abuse. Yet another obstacle to resolving the situation is the fear of the reactions of friends and family members. This can be particularly difficult for men who are in a same-sex relationship and haven’t yet revealed their sexual orientation to others.

Men who are the victims of domestic violence may find it helpful to know that they are certainly not alone. They might consider joining a support group or reaching out to a domestic violence hotline. In doing so, they may find the strength they need to leave the relationship and seek legal assistance.