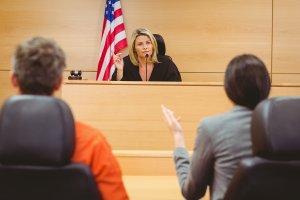 For example, a defense attorney may point out in a sentencing memo that this is the only crime you’ve been convicted of. If the case involves gun charges, the lawyer may point out that the guns would have been legal to own, had they not lacked the proper registration. If the case involved more than one defendant, the defense attorney could argue that his or her client had a very limited role in the crime. Other factors that may reduce a defendant’s sentence include having a history of psychiatric illness, having a cognitive disability, and being at a low risk of repeat offenses.