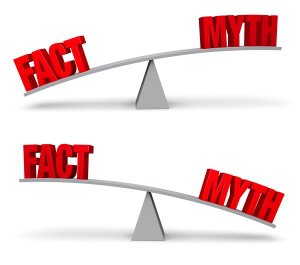 There are many strategies a criminal defense attorney can use to obtain a favorable outcome for your case. The specific criminal defenses that he or she uses will depend upon the specific circumstances of your case and the particular charges against you. For any type of case, the law is actually on your side because the burden of proof lies with the prosecution. That means that your defense lawyer near Columbus doesn’t need to prove that you are innocent. Instead, your criminal defense must only refute the prosecutor’s evidence so that it cannot be proven that you are guilty beyond a reasonable doubt.

Your criminal defense attorney will need to know if you have an alibi. In other words, can you prove that you didn’t commit the crime because you were somewhere else at the time? This type of criminal defense often relies on witness testimony. For example, a friend might testify that the two of you were on a road trip out of the state at the time the crime was committed. Physical evidence can also be used, such as receipts from restaurants and motels that can demonstrate you were far away from the crime scene.

Sometimes, a criminal defense attorney may argue that although you did commit the crime, you acted only in self-defense. This strategy is typically used for crimes that involve physical violence. For example, if you were mugged, using pepper spray on your assailant would be considered self-defense. In some cases, an attorney might argue that you acted in self-defense even before an act of violence against you occurred.

Entrapment is often difficult to prove, but it may be an effective criminal defense for certain cases. Entrapment occurs when a government official deceives or convinces an individual to commit a crime that they would not otherwise have committed.