What Are the Penalties for Assault and Battery Convictions? 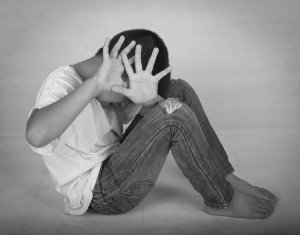 Assault and battery charges are extremely serious. If you have been charged with a violent crime, you need a skilled criminal lawyer near Columbus if you hope to avoid a conviction. In Ohio criminal law, assault is defined as causing or attempting to cause harm to another person. Battery is intentionally or negligently causing offensive bodily contact. All assault and battery charges are subsumed under the four branches of assault: simple, negligent, felony, and aggravated assault. Continue reading to learn about the different penalties for these crimes. 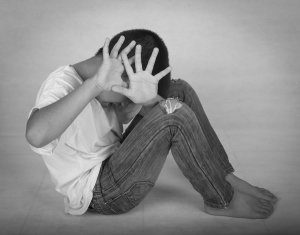 In criminal law, simple assault is knowingly causing or attempting to cause physical harm to another person or a person’s unborn child. In most cases, this crime is a first degree misdemeanor, which is a serious charge. You need a criminal law attorney, or you can face up to six months in jail, a $1,000 fine, and be forced to pay restitution to the victim.

Negligent Assault
Negligent assault occurs when physical harm is caused through the negligent use of a deadly weapon. Top criminal defense law firms commonly help hunters who have accidentally hurt someone defend themselves against this charge. A conviction is punishable by up to 60 days in jail, $500 in fines, and restitution to the victim.

Felony Assault
Felony assault involves causing serious harm to someone else or her unborn child or causing or attempting to cause harm with a deadly weapon. Felony assault is a very serious charge. A conviction carries a potential sentence of between two and eight years in prison and fines up to $20,000. Restitution may also have to be paid to a victim.

Aggravated Assault
Ohio criminal law defines aggravated assault as causing serious harm to an unborn child, causing or attempting to cause harm with a deadly weapon, and doing all this while in a heat of passion or fit of rage. Aggravated assault is a felony punishable by up to 60 months in prison and up to $5,000 in fines.