When an officer suspects a driver of being impaired, the officer can request that the driver take a chemical test. Under Ohio DUI laws, any person who operates any vehicle on public or private property is presumed to have already given consent for a chemical test. This is known as an implied consent law. If the suspected drunk driver refuses to take the test, he or she can face penalties in addition to drunk driving penalties. Additionally, after a test refusal, police officers have the legal authority to compel the driver to submit to a chemical test of whole blood, blood serum, or plasma. In most cases, police officers are immune to civil liability for claims of assault and battery when compelling compliance with a chemical test. 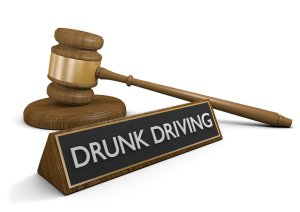