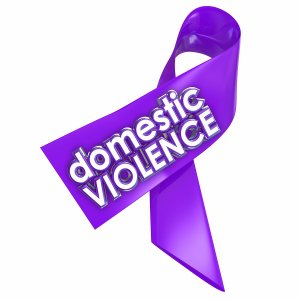 Cases involving domestic violence are often complicated because there may be no physical evidence available and police officers may have to rely only on the victim’s statements. This does not mean that a charge of domestic violence should ever be taken lightly. It is considered to be a very serious crime that is subject to severe penalties, which is why defendants should immediately contact a defense attorney if they are facing domestic violence charges near Columbus.

Domestic violence is a crime committed against a family or household member. Under Ohio domestic violence law, this includes the alleged offender’s parent, foster parent, child, extended family member, spouse, former spouse, and romantic partner. It also includes any extended family member of the spouse, former spouse, or romantic partner, along with that individual’s parent or child.

Domestic violence has occurred when an individual intentionally or recklessly committed an action that resulted in physical harm to the victim. Reckless acts are committed not necessarily for the purpose of inflicting harm, but out of a disregard for any harm that results. Domestic violence also includes the threat of physical force, which results in the victim being in fear of his or her safety.