Types of Weapons Offenses in Ohio 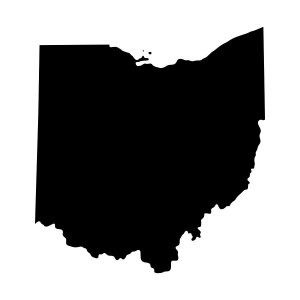 Weapons offenses may be prosecuted at the state or federal level. Your criminal defense attorney serving Columbus may defend you in federal court if the firearm was associated with the commission of a violent crime or drug trafficking crime, or if the firearm was manufactured outside the state. However, even if you are prosecuted in a state court, you could face severe penalties if convicted. Your defense attorney can explain the specific aspects of criminal law that apply to your particular case.

Ohio criminal law allows the offense of carrying a concealed weapon to be prosecuted as either a misdemeanor or felony. If you do not have a license to carry a concealed weapon and you are found to have knowingly carried it or had it concealed within reach, you can be charged with a first-degree misdemeanor. If convicted, this can result in up to six months in jail and up to $1,000 in fines. However, if the gun was loaded or ammunition was within reach, you may be charged with a fourth-degree felony. This is punishable by up to $5,000 in fines and up to six to 18 months behind bars. Additionally, regardless of whether ammunition was present, you can be charged with a fourth-degree felony if you have prior weapons offense convictions or if you have prior convictions of violent crimes.

Improperly Handling a Weapon in a Motor Vehicle

Your criminal defense attorney may need to defend you against charges of improperly handling a weapon in a motor vehicle if you are alleged to have discharged a firearm while in or on a car or other motor vehicle. This charge also applies to individuals suspected of having transported a loaded firearm within reach of the driver or passenger. Furthermore, prosecutors may use this charge for anyone suspected of having transported a firearm unless the weapon was unloaded and either in a closed case, in plain sight in a gun rack, or in a compartment that cannot be reached except by exiting the motor vehicle. This charge may be prosecuted as a first-degree misdemeanor or fourth-degree felony.