What Happens if You’re Convicted of Domestic Violence? 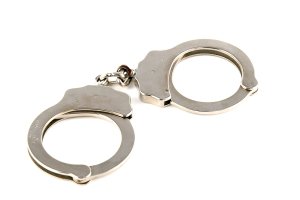 Your domestic violence attorney can help you understand the specific charges against you. Depending on the circumstances, a domestic violence incident in Ohio may be prosecuted as a misdemeanor or a felony. The threat of force against a household member is a fourth-degree misdemeanor, which is punishable by a maximum sentence of 30 days and up to $250 in fines. Knowingly or recklessly inflicting physical harm on a household member is a first-degree misdemeanor, which is punishable by up to 180 days behind bars and up to $1,000 in fines.

In addition to serving time behind bars and paying hefty fines, convicted domestic violence offenders may find that their criminal record leads to other long-term consequences. These may include having difficulty obtaining gainful employment, losing the right to own firearms, and being deported if the convicted offender is an immigrant.